There’s the constant debate over how much screen time is too much for children that seems to rage in the press as well as social media. Everyone has an opinion on how much is too much and what is the best way to manage screen time. 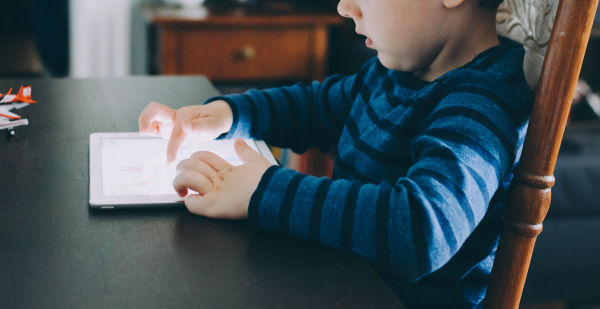 Interestingly, after taking a quick look online (the irony is not lost on me), I found a recent study which seems to suggest that the type of screen time can make a difference- for example how much you engage with your toddler while they are on a screen can negate some negative psychological impacts.

As parents, we do try to limit the amount and quality of screen time our daughter gets. And then I realised that I have a bit of a ranking system when it comes to which screens are ‘better’ to view than others. Like a kind of weird snobbishness about what device/ programme was acceptable and what wasn’t. So here’s my non-scientific and completely irrational ranking of device/ programme combos from best to worst.

Please let me know in the comments if you do something similar (and make me feel less crazy!)

Want 67 top tips for travelling with kids? Enter your email and it’s yours!

1. TV – Programme that we are watching that daughter doesn’t want to watch e.g. Match of the Day 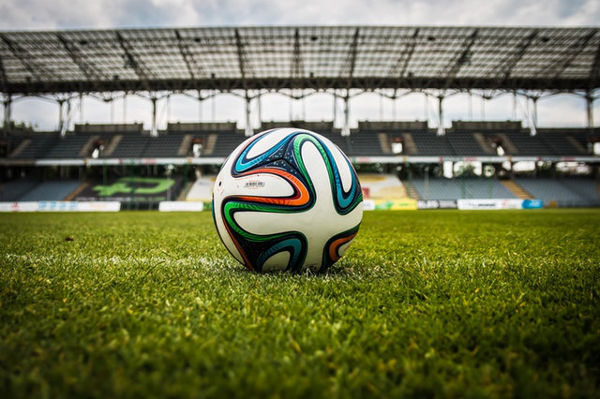 This is the best screen time available as it is not really counted towards any arbitrarily decided on total of screen time minutes throughout the day. So if we put on the recorded MOTD (obviously we don’t stay up past 10:30 pm to watch it live anymore) then our daughter can watch as much as she likes as really she’s not actually watching. Usually, it doesn’t last for long as she just wants something put on that she wants to watch….

2. TV – CBeebies Programme that I don’t mind to watch as well 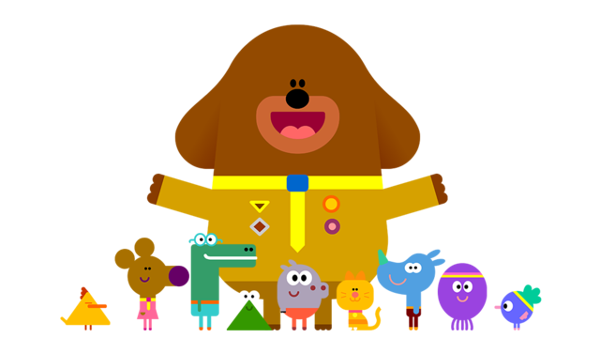 This includes Hey Duggee, Something Special, Postman Pat: SDS, Charlie and Lola and Sarah and Duck. All of these programmes I enjoy watching with my daughter and the longer ones mean I just put a recorded one on and don’t have to put another one on after 5 minutes. It does not include Topsy and Tim, Peter Rabbit, Raa Raa the Noisy Lion, or Bing. These are programmes that annoy the heck out of me and thus are clearly not suitable viewing.

3. TV – Programme that daughter has asked for (usually Peppa Pig) 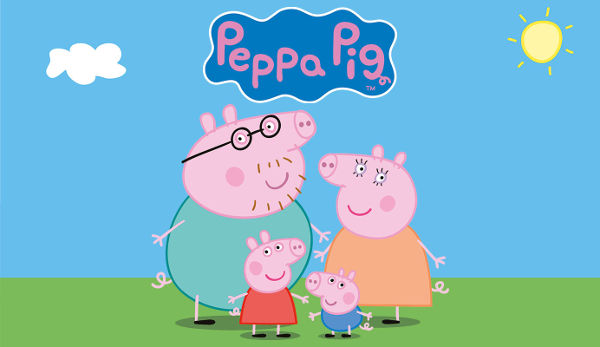 Peppa Pig is asked for ALL THE TIME. I don’t actually mind the programmes but they are watched on record and are so short that I constantly have to put a new one on (Note: teach daughter how to do this herself). We have about 30 of them saved that I have watched too many times. I think I need to buy a proper DVD of them so at least 5 can be watched at once without me having to do anything. 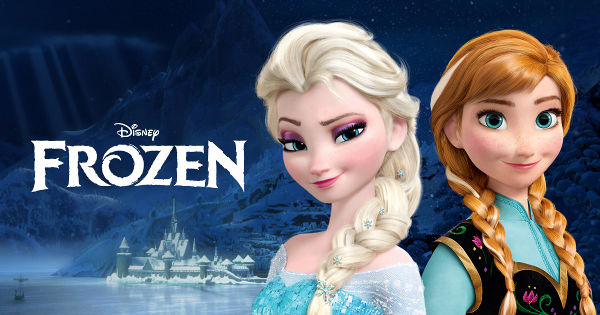 I also view this as vaguely educational as at least they have storylines, good morals and fun songs to learn. Frozen was the first one our daughter got interested in and we have expanded that to Beauty and the Beast now which she also enjoys. Unless there is sickness involved the whole film isn’t watched in one viewing so not completely terrible on the screentime?

If the phone is asked for then the first port of call is scrolling through photos and videos while supervised. This is great as she can see all her family and friends and laugh at herself in funny videos. It doesn’t last long though…. 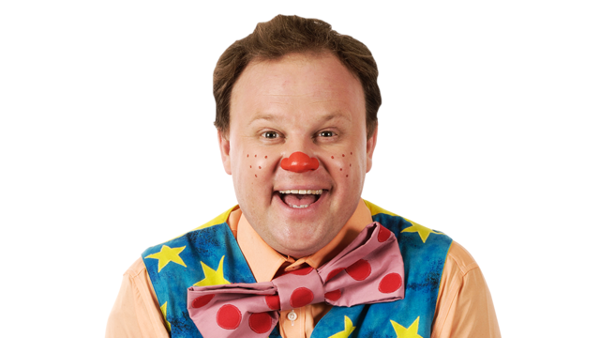 This one could probably be higher up the list depending on the circumstances. It is reserved for when we are going on a long journey. Once we’ve exhausted other car-based entertainment we pop the iPad in the car organiser and then our daughter can choose a programme to watch. After explaining that Peppa Pig isn’t available we try to steer her towards Something Special or Postman Pat: SDS as these are longer programmes. I probably try to limit this to an hour or so but if the journey is very long then that all goes out the window. 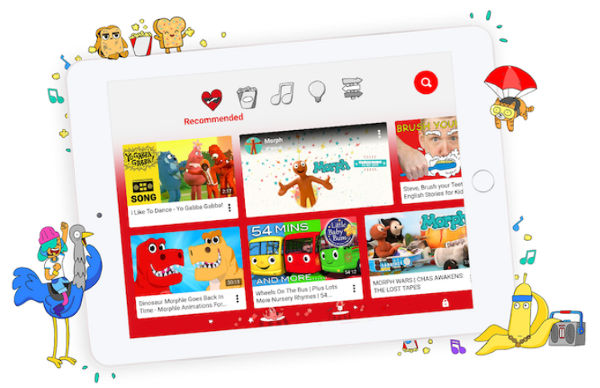 At the very bottom of the list is anything YouTube based. The clips on there are like catnip to our daughter- all the ‘Johnny Johnny Yes Papa’ stuff and strange videos involving children pretending to eat loads of sweets…. The YouTube Kids app is only better as it means she shouldn’t inadvertently end up on ‘adult’ content but it still seems to spiral very quickly towards the weird foreign videos of children eating different coloured sweets. It also doesn’t hold her attention that long as she’s just desperate to click on to the next one so I worry that she wont be able to settle for long when she needs to concentrate on things.

Unfortunately, I can totally see the attraction and am guilty myself of getting sucked down an internet rabbit hole for ages clicking around on things that have nothing to do with my initial search. So we try to limit the iPad to extreme circumstances and will not go on the iPad or phone ourselves in front of her as it smacks of double standards.

This and number 9 happen even more rarely as they really can end up throwing up some weird videos if you’re not careful. Luckily our daughter hasn’t stumbled across scary Peppa Pig or Boro Postman Pat yet but there’s still time… (google them yourself if you dare!) 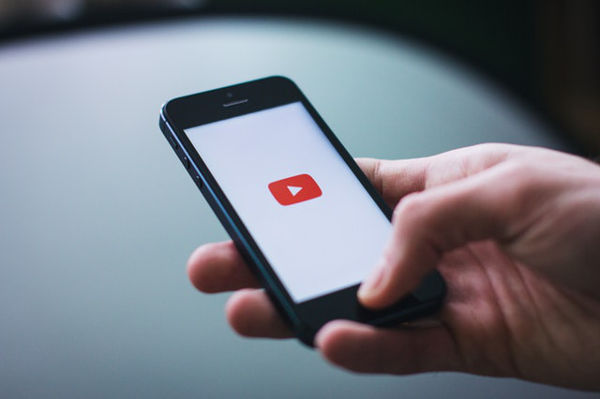 Looking at any of this on the phone is the very last resort mainly because it’s my damn phone and I need to be mindlessly scrolling through Twitter (I’m only slightly joking)!

I guess being a bit serious for a moment, I think that I rank these devices/ programmes for very good reasons. Our daughter is definitely more frustrated and less settled when YouTube is taken from her then if the TV goes off and I think that is probably a reflection of what she has been viewing. Technology and the internet have clearly opened up the world for everyone who can afford it and our children won’t know any different so I think it is up to us as parents to make sure they have a healthy way of interacting with it when they are older- if that means sticking to my hierarchy of screentime goodness then that’s what I’ll do!

Please let me know your thoughts on screentime and any ‘rankings of goodness’ you do. Anyone who has a zero screentime policy is clearly a hero and can proclaim it proudly in the comments below!

How to Prevent and Treat Nappy Rash
Next Post: The Nappy Debate: Disposable vs Reusable Nappies